Get Legal Support of Rape / Attempt to Rape Case.

Rape and Attempt to Rape

After the Nirbhaya Delhi Gang Rape case, ‘The Criminal Law Amendment Act, 2013’ came in to force w.e.f 3rd of Feb, 2013. Now this case was recorded as ‘Rarest of Rare case’ in the history of Indian Judiciary case laws. By this amendment act, our legislators introduced some new sections and make some amendments in Indian Penal Code, Criminal Procedure Code, Indian Evidence Act and Protection of children from sexual offences act.

The 2013 Act expands the definition of rape to include oral sex as well as the insertion of an object or any other body part into a woman’s vagina, urethra or anus. A man is guilty of rape if he commits sexual intercourse with a woman either against her will or without her consent as enumerated under clauses firstly to seventhly under section 375. 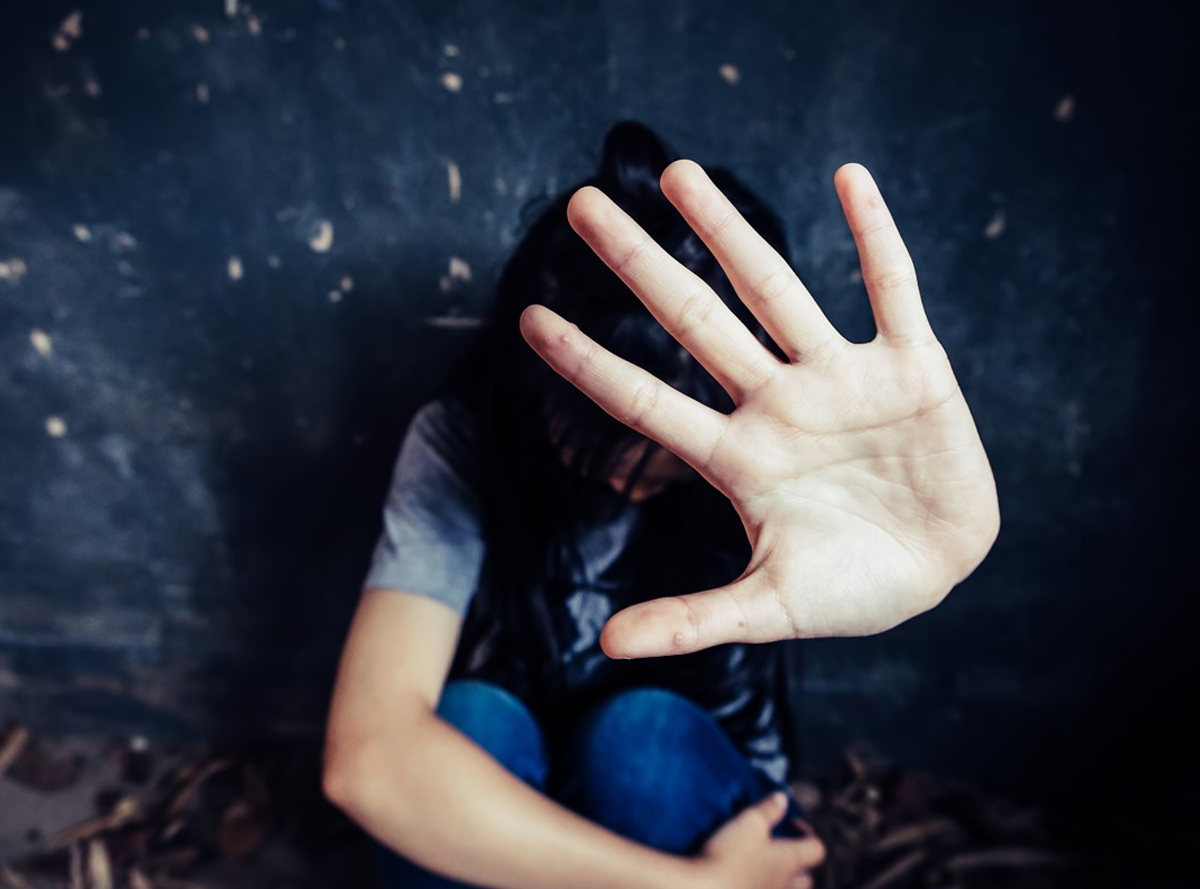 Definition of rape (After amendment of Sec 375)

It prescribes punishment for gang rape and says where a woman is raped by a group of persons, then they shall be punishable with rigorous punishment of not less than 20 years, but may extend to life imprisonment, and with fine.

Section 376-E of the IPC– Punishment for repeat offenders 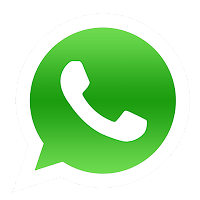 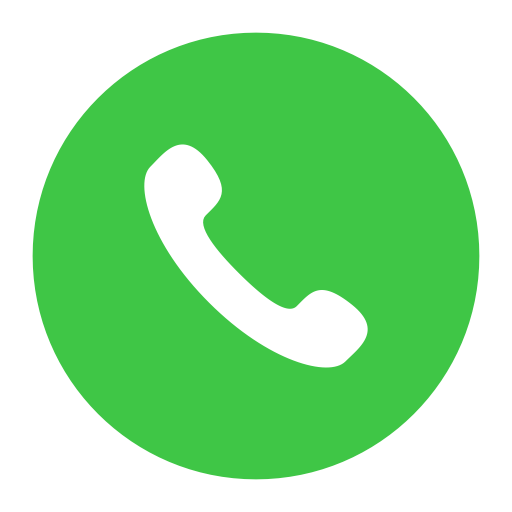